Cinquefrondi, Italy is the latest “forgotten” town around the world that’s seeking to repopulate the area. And this one comes with an almost-free home.

For just about $1, you can buy a home in the Italian town, located in the rural southern region of Calabria. We know what you’re thinking—isn’t Italy dangerous right now?

Actually, the country has done a great job of getting a handle on the coronavirus. And Cinquefrondi has had zero reported cases. In fact, “The rural southern region of Calabria as a whole was one of the regions least affected by the coronavirus outbreak in Italy, with a relatively low count of 1,177 confirmed cases,” said The Local.

So why should you consider a move? Let us count the ways.

The mayor of Cinquefrondi, Michele Conia, is committed to repopulating his town. “The project is so important that he named it ‘Operation Beauty,’” said Departures. In fact, he remarked, “Finding new owners for the many abandoned houses we have is a key part of the Operation Beauty [mission] that I have launched to recover degraded, lost parts of town.”

“Cinquefrondi carries a rich history, dating back to Ancient Greece,” said Greek Reporter. “Its residents call themselves the ‘Last Greeks’ and one can hear Ancient Greek words in their regional dialect. The town was a strategic outpost during the Greek expansion in the 8th and 7th centuries BC. Ruins of Greek fortresses and a strategic ancient Greek road built to connect the two seas are a remaining testament to that fact. One of the area landmarks, the Aspromonte National Park, with its trekking paths across dry riverbeds, has its name from both Greek and Italian, literally meaning ‘white mountain’ (aspro in Greek and monte in Italian).”

Come on—haven’t you secretly wanted to move to Italy and restore a forgotten old space? You can buy one here for less than a cup of coffee.

The houses currently being offered “once belonged to farmers, shepherds, artisans and tanners,” said Il Globo. “There’s currently about a dozen available, but there are potentially more than 50 empty dwellings that Conia plans to hand over to new owners.”

It won’t cost a lot

Beyond the almost-nonexistent purchase price, there are, of course, those renovation costs. And when you see the pics of the available properties, with their crumbling facades, you might shudder. But the Mayor predicts that, with the small size of the available homes, the reno costs will be low. “Renovations shouldn’t cost too much, though, as the homes on offer are quite small, at around 40 square meters (about 430 square feet),” said Greek Reporter. “The mayor estimates that the costs will be between €10,000 and €20,000.”

The town is ensconced in rolling hills and surrounded by the picturesque Aspromonte National Park. And did we mention it looks out over both the Ionian and Tyrrhenian coasts and is just 15 minutes to the beach. Check out the town’s Instagram for more beauty shots.

Real estate searches in remote locales are way up as a social distance tool. Now this is the way to do remote!

Cinquefrondi is a charming old town in the toe of Italy’s boot, full of olive groves and arched alleys and ruins of Greek fortresses and pastel-hued homes. The town has recently undergone several infrastructure improvements. “Roads, piazzas, old fountains, public parks and even a church have been neatly restored and painted in rainbow colors,” said CNN. “One renovated district known as ‘the Future Hamlet’ now hosts social and cultural events, while a symbolic ‘staircase of rights’ is there to remind visitors that locals have embraced the rule of law in a land often plagued by criminality and banditry.

However, despite the scenic natural surroundings, “Cinquefrondi’s urban scenery is scarred by ramshackle dwellings,” he told them. “We rise between the refreshing hills and two warm seas, a pristine river runs nearby and the beaches are just 15 minutes away by car. But a whole district of my town lies abandoned, with empty houses that are also unstable and risky.”

You can see the properties that are currently available here.

The pizza. The pasta. The passion. You can; go wrong with Italian food no matter where you are. The Calabrian area of Italy is known for its great produce, fresh seafood, and abundant. Red wine. CNN calls is “a foodie paradise. Among Cinquefrondi’s top gourmet specialties are spicy, reddish ‘nduja salami made with tonnes of chili pepper, soppressata cold dry sausage with huge bits of lard and a special kind of pasta called struncatura made with the leftovers of wheat and flour served with olives, grated bread and anchovies. Desserts incłude zeppole doughnuts made with potatoes and sugar, and handmade twisted nacatole biscuits.” Mangia! Mangia!

Down Payment Assistance: Grants vs. Loans

Bring the Noise: Why Buying a Home in a Flight Path Could Be a Problem

Mistakes Buyers Make When Searching for Their First Home, and How to Avoid Them

Check Out My Ebooks! 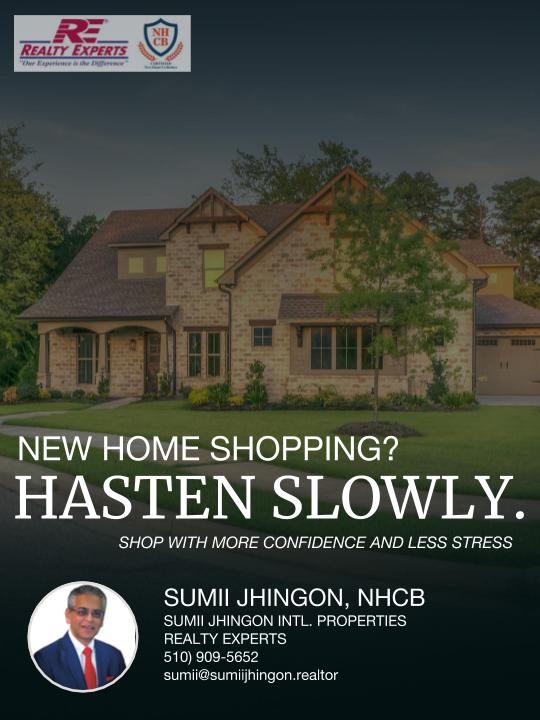